Click here for the Fall 2022 Season at a Glance

Click here for the Spring 2023 Season at a Glance 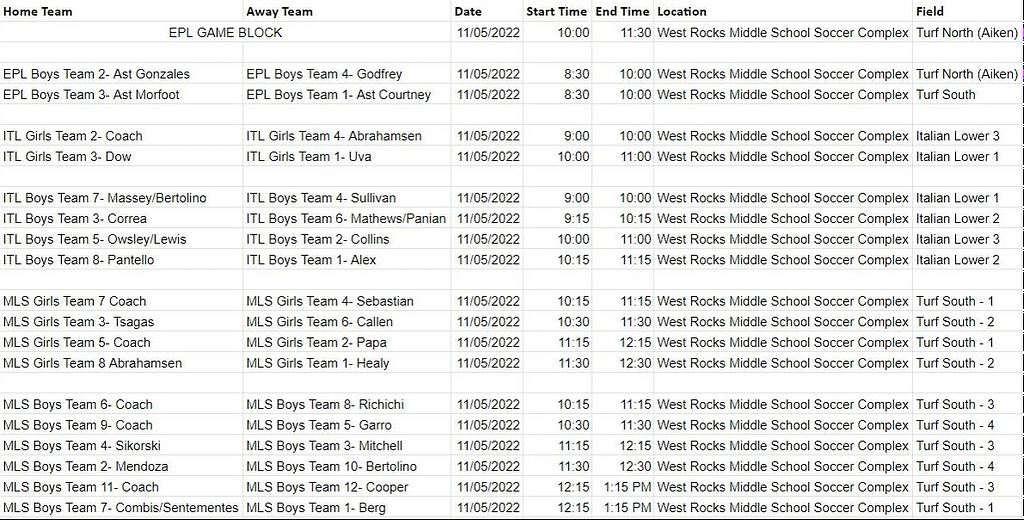 The Norwalk Junior Soccer Association (NJSA) will not tolerate unruly behavior by its players, coaches, managers and spectators at games. Referees have complete power to officiate and oversee games under the conditions set forth by the SWD-CJSA and the USSF. Participants and spectators are not permitted to use foul language, dispute calls or in any way confront referees, lines officials, coaches, managers or players of either team. Spectator involvement in a match is limited to cheering the teams positively, and not demeaning anyone in the process.  The following rules must be followed:

We honor our heritage
with our original logo
established 1975.

Rec League games are cancelled today (3/12) due to weather.